Barneville-Carteret is a commune in the Manche department in the Basse-Normandie region in north-western France. It is situated on the western coast of the Cotentin peninsula some 30 km south of Cherbourg. It consists of three small urban areas, Barneville Bourg, Barneville Plage and Carteret. The principal economic activities are tourism, farming and fishing. There is a ferry to Jersey in the Channel Islands, which can be seen from the beach. The area has been settled since neolithic times – there is evidence of settlement on Cap Carteret, which defines the western extremity of the commune. These three centres offer it all, shops, bars and restaurants, a marina, fishing quay, cliff walks, sand dunes, rock pools, and miles of stunning white sandy beaches next to a azure blue sea. The river at low-tide in Carteret, is in truth a bit smelly, but this is just a small area, go round the corner you will not be disappointed. 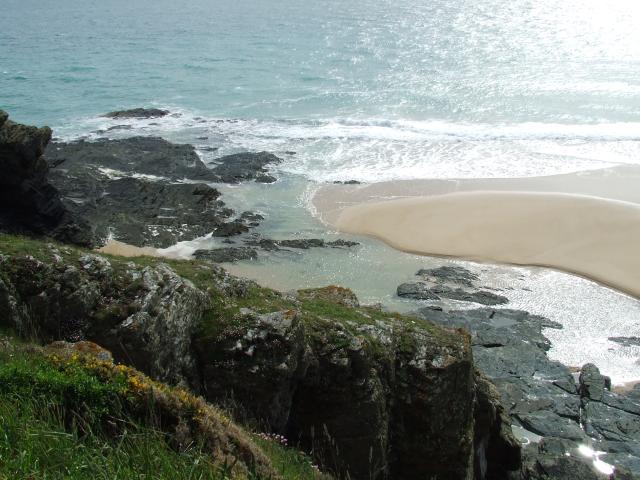 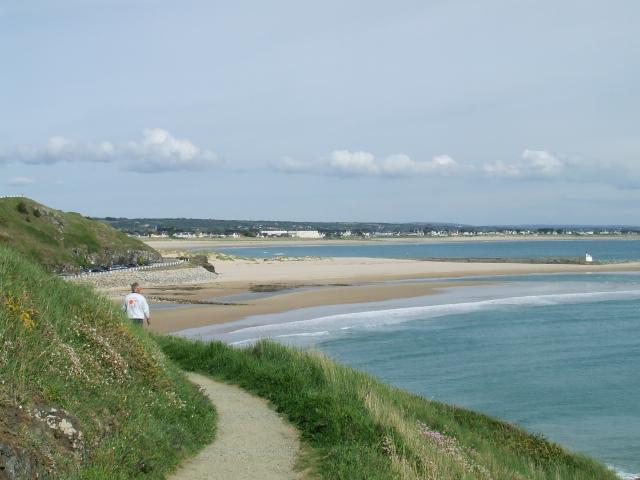 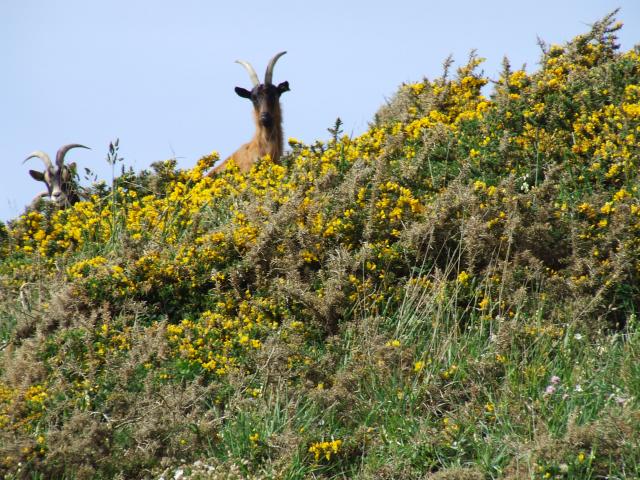 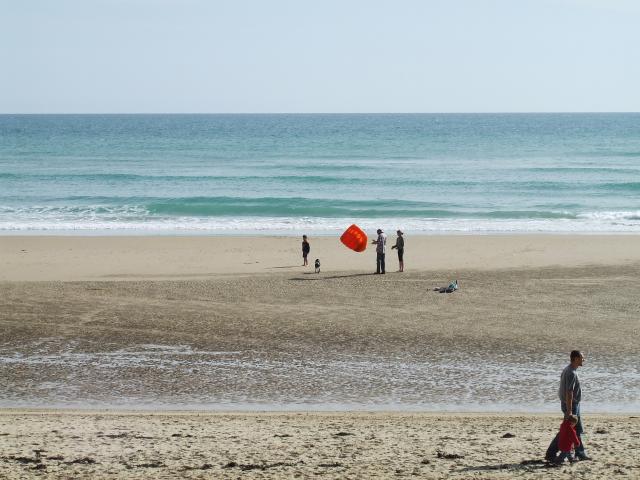